Although it is widely known that New Paltz is one of the oldest European settlements in the United States of America, being founded by the French Huguenots in 1678, not many people are aware that the Huguenots were direct descendants of the Gauls, one of the Celtic Tribes of Iron Age Europe.

What’s even more fascinating is that recent archaeological discoveries, along with a growing body of historical evidence, has given rise to credible theories that the Celts may well have walked upon these sacred shores long before Columbus.

In fact, in her book on the origins of the Native American tribes, Dr Kuman notes how Welsh Pilgrims, from the British Isles, were able to converse with Mandan "Indians," each speaking their native Cymric language and able to understand each other perfectly.

Settled by the French Huguenots, fleeing religious persecution in their native country, Huguenot Street is steeped in history and was declared “the oldest street in the nation” by the New York Times in July 1970.
DONATE NOW

The village of New Paltz is itself, steeped in a rich and colorful history, with the road upon which the farm sits, Huguenot Street, being designated a National Historic Landmark. The 10-acre site which comprises seven stone houses and several accompanying structures which were built in the early 18th century by the Huguenot settlers fleeing discrimination and religious persecution in France, is owned and operated by Historic Huguenot Street (HHS), founded in 1894. 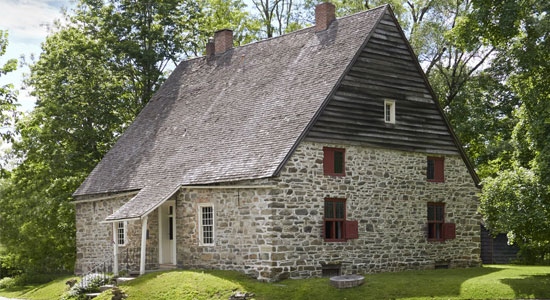 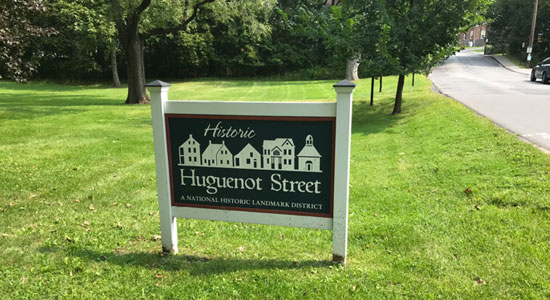 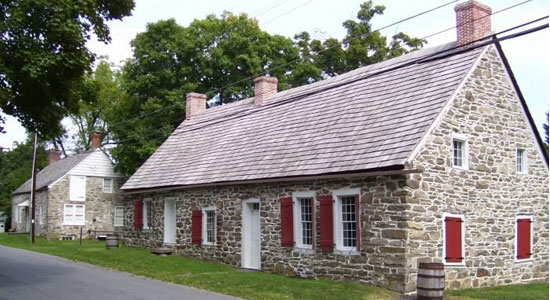 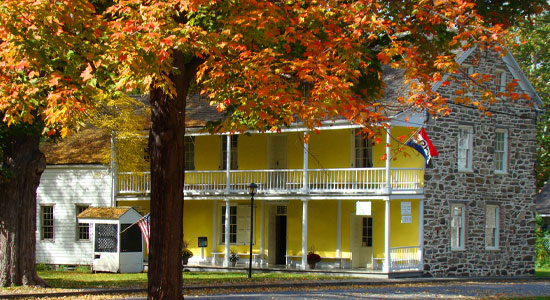 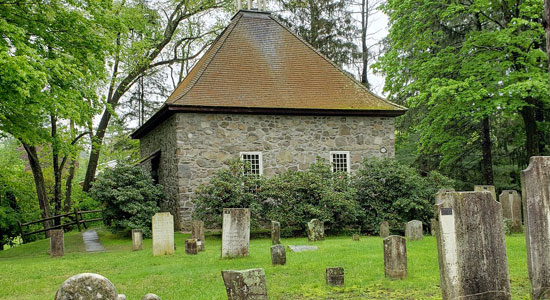 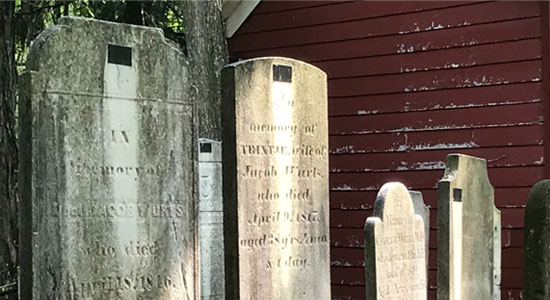 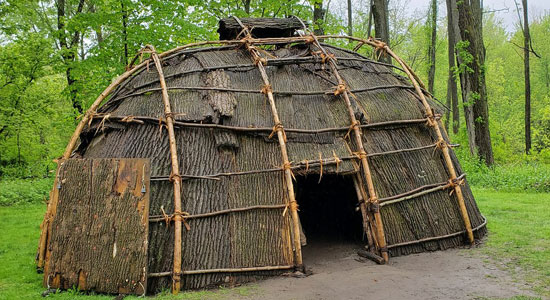 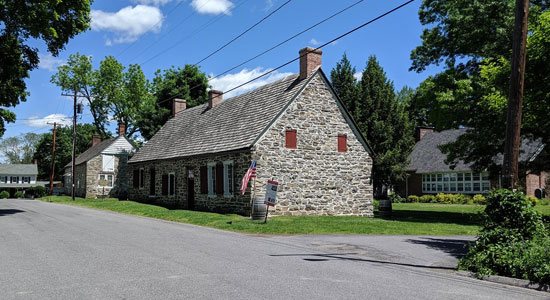 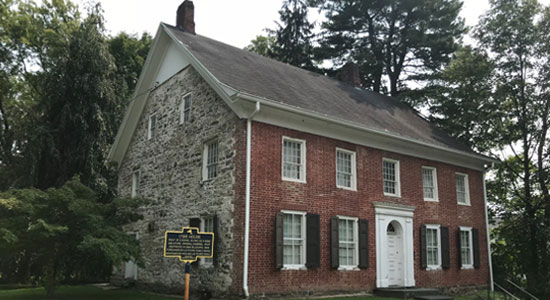 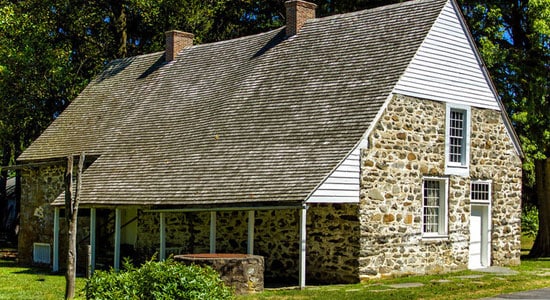 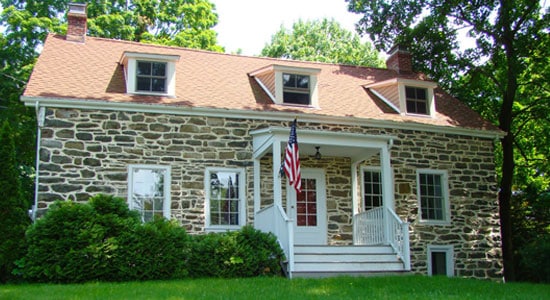 Described as “an incredible historical treasure for our state” by Senator Jen Metzger, Historical Huguenot Street not only works to preserve the structures themselves, but provides a valuable educational role in sharing the many stories of all the cultures that have inhabited the region. They often hold “in the moment” events were the historic street becomes a living museum, replete with "actors" in period dress who directly engage with visitors to provide a unique insight to life in the early 18th century.

Located at 181 Huguenot Street, on the last surviving farm in the Village of New Paltz, Celtica is perfectly positioned to complement the unique historical experience which New Paltz offers.
DONATE NOW 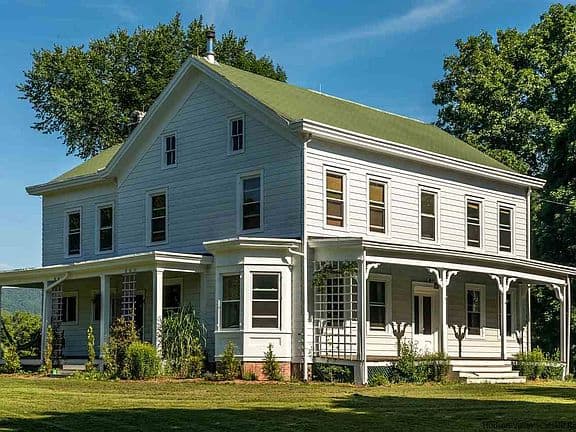 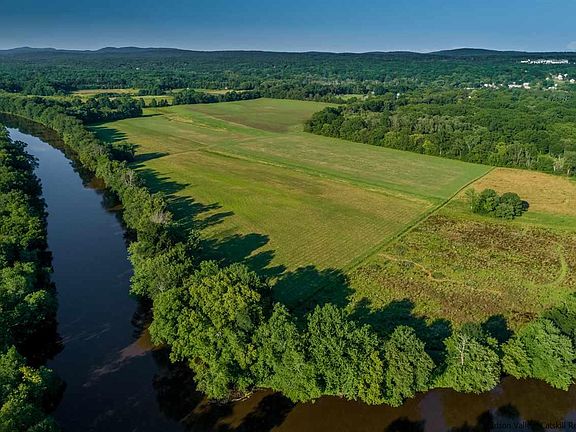 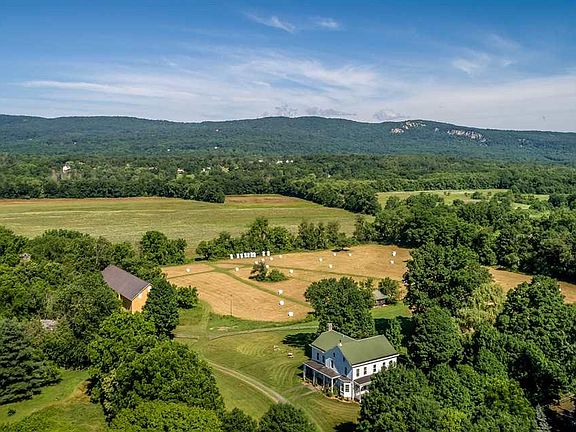 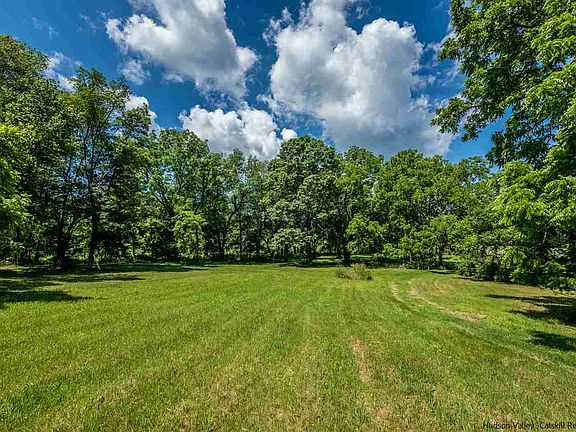 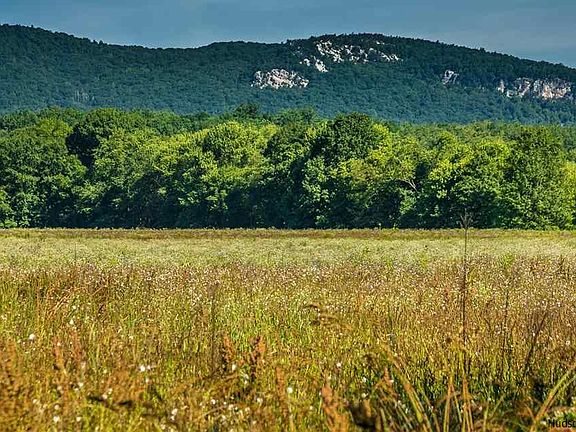 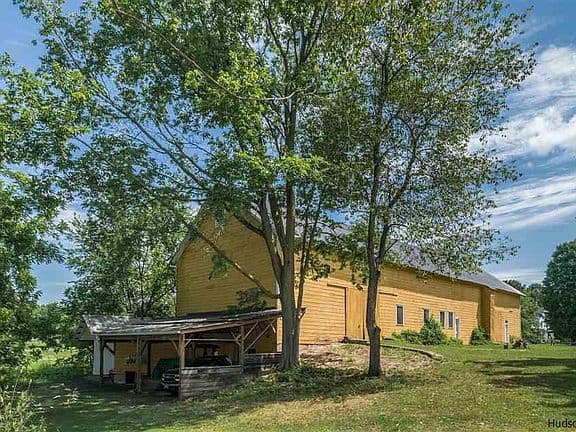 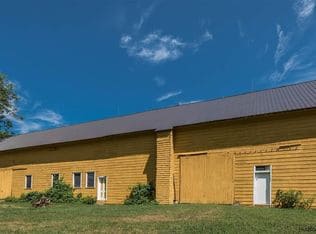 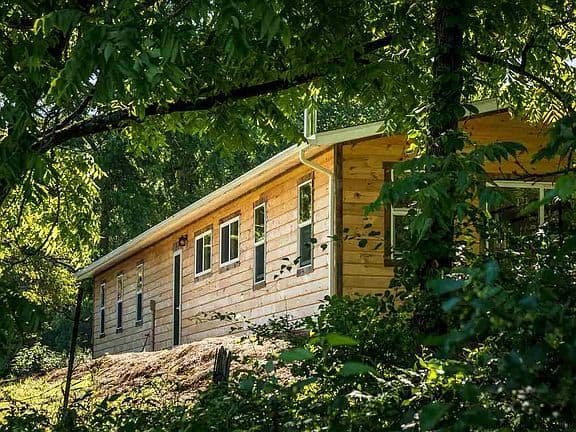 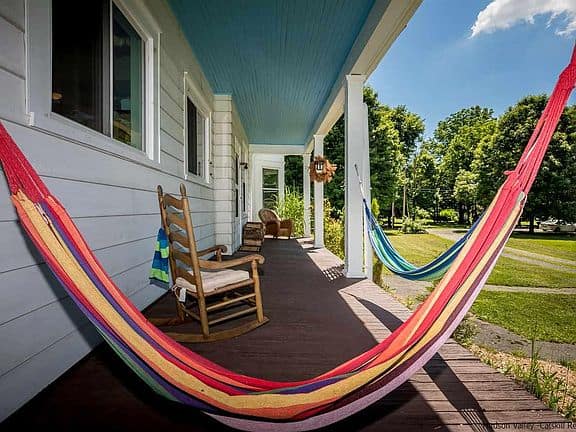 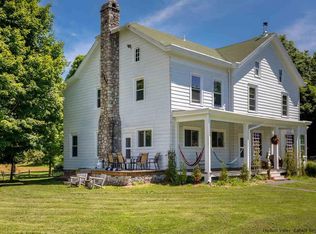 The last surviving farm in the Village of New Paltz

Nestled at the foot of the Shawangunk Ridge, bordering the Wallkill River, the farm sits in an area of outstanding natural beauty, blessed with abundant natural resources, fertile soils, an especially rare ecosystem, and picturesque views. The striking nature of New Paltz’s Mohonk ridge skyline has spawned a flurry of planning applications from developers seeking to construct increasingly taller buildings, often topped by roof decks, to leverage these iconic views to their financial advantage. Unfortunately, and ironically, in doing so the structures themselves greatly detract from the scenic vistas of the village when viewed from a different perspective.
We, on the other hand, do not seek to develop the land, but rather to nurture and work in harmony with it to create a living legacy for generations to come.
DONATE NOW